Home
Politics
Is The Trump Foundation a Scam?
Prev Article Next Article

Is The Trump Foundation a Scam? It sure seems that way.

While Republicans are trying to make the Clinton Foundation into the new Benghazi, little is said about the Trump Foundation. That is until now.

Hey – who could blame the Donald for wanting to be up close and personal with the curvy Mexican actress Salma Hayek. She is after all a pleasure to behold.

But why did crooked Donald pay for the item at a charity auction using money from the Trump Foundation? After all it is reported Trump only donated $30,000 to the Trump Foundation that year and the Salma Hayek Boob Fest was auctioned off for more than 100,000.

As Buzzfeed reported “The bid fits a pattern: Trump takes credit for splashy charitable acts to which he in fact gives relatively small sums. Over the years, Trump has made grandiose claims of giving millions in charitable donations while giving little to his own foundation.”

It seems you can find out a lot about aperson by looking at his tax returns.

Is it any surprise then that Donald does not want anyone to see his taxes?

Well, it seems there is more to the story. Apparently this isn’t the only thing crooked Donald has done with his foundation and in regards to charitable donations.

More investigations into Trump tax returns and IRS tax disclosures needs to be done to get the full picture.

If Trump is going to run for president he needs to show us all of his tax returns and IRS tax disclosures. Otherwise he seems like he is hiding something.

From what we are hearing these days about the Donald it sure seems like he is the crooked one. 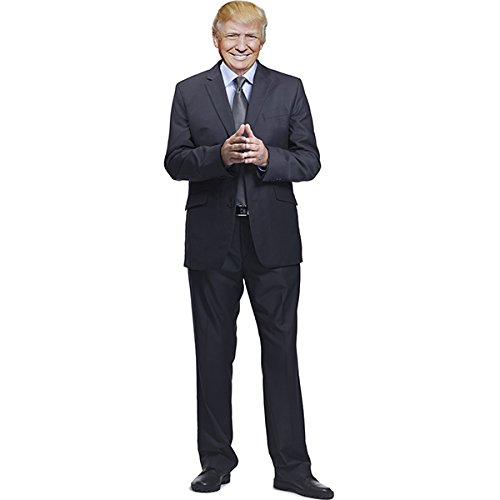